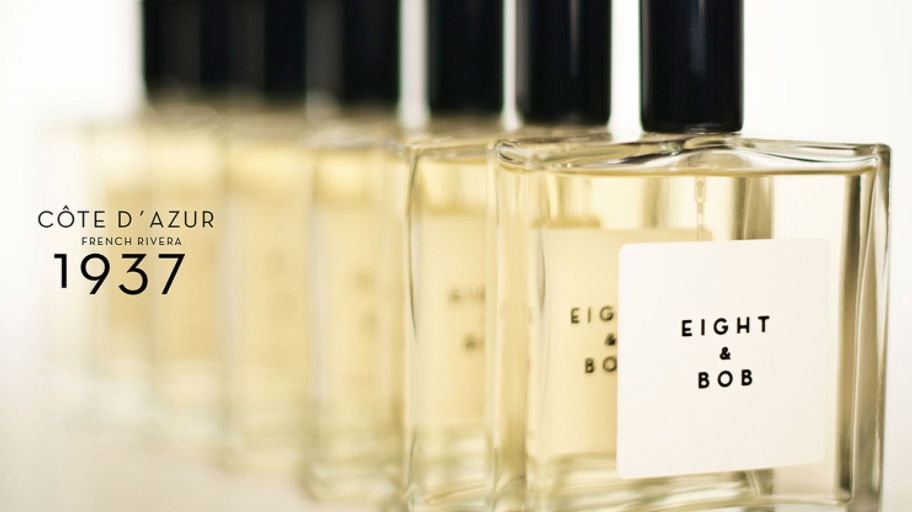 Albert Fouquet, the son of a Parisian aristocrat, was part of the French jet set in the 1930s. Albert was also a homemade perfumer who had already made a number of creations for his own use.

During his vacation on the Côte d'Azur in the summer of 1937, Albert was a young American student who toured France in a convertible. The two immediately clicked and spent the entire holiday together. The American student's name was John F. Kennedy…

The young John F Kennedy was immediately fascinated by the special perfume that Albert wore. Impressed by John's sympathetic and charming appearance, Albert had a bottle of his perfume delivered to John's hotel the next morning. On the accompanying note, he wrote: “In this bottle you will find a touch of French glamour, which you Americans are so lacking…”

A while later Albert received a letter from America. John told him the perfume was a huge success and asked him to send in 8 more bottles, "and if your production can't do it please don't start for Bob either" And so the name of JFK's perfume was born: EIGHT & BOB

We use cookies to offer you a better experience and send our online advertising messages in line with your preferences. Consult the Privacy Policy to find out more. By closing this banner or continuing to browse, you consent to the use of cookies. For more information: View our privacy page Agree ×